The body and mind are still recovering, and a long race-report will follow (update: the long race-report is here!), but for now: here’s some data of what goes on during a triple-irondistance triathlon on a hard course… With a big thank you to the most awesome support-crew, who took care of me, and still found time to write down some statistics during the race… 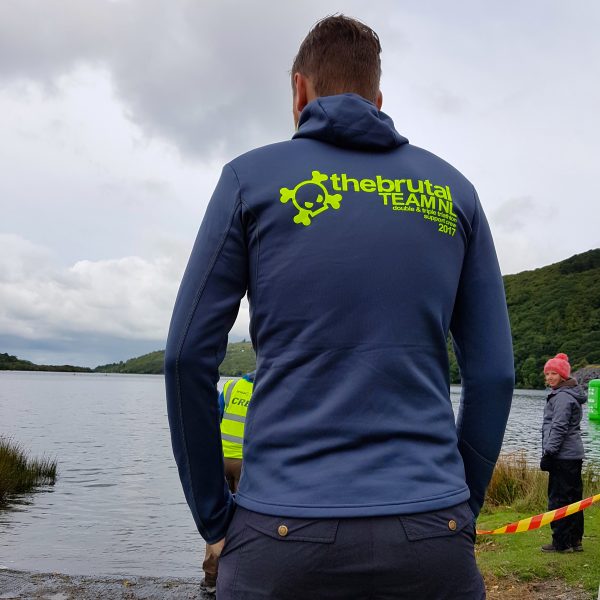