For those who don’t know me: I like numbers… And it won’t be a surprise to anyone that I like running (and cycling, and swimming, but today it’s about the run!). So here’s a little ‘secret’: when I started running I logged my first run in an empty excel worksheet. That worksheet is now a large file filled with training-data: distances, times, notes, heart-rates and a bunch more useful (and less useful) numbers…

That excel-file showed me that when I came home today I finished my 1000th run… There’s almost a thousand different sort of runs on that list: short, hard intervals, long slow runs, on roads, on trails, on the track (not since I learned that my Achilles-injuries disappeared since I stopped running on the track…), early morning runs, night runs, rain, sunshine, storm, running races, triathlons, swim/runs, solo-runs, runs with friends, runs that didn’t go as planned, runs that did go even better as planned… The list goes on… But the 1000-milestone is a nice reason to look back and celebrate! 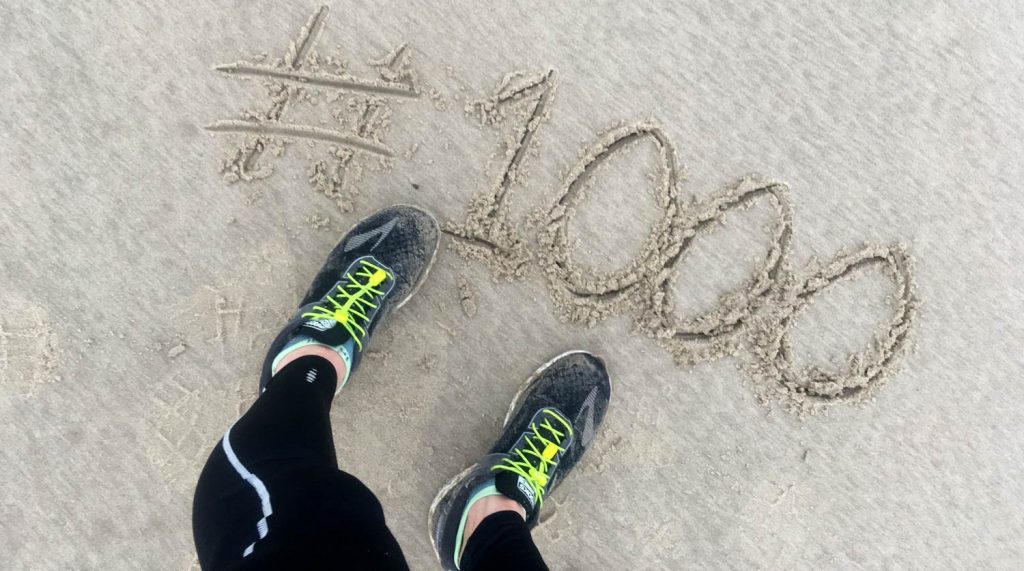 So here’s a few ‘fun facts’ of my running career so far: 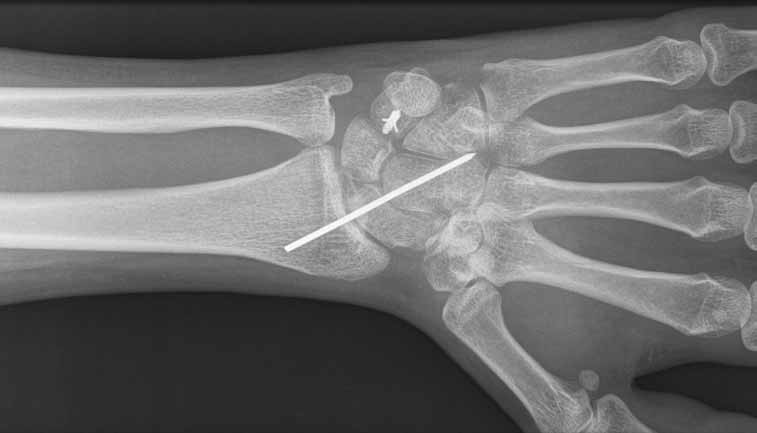 after a short run in the snow, my most serious running injury was actually my wrist, which had to be screwed back into the right position in 2013…

Most runs aren’t really that special, but there’s still something magical about leaving the front door, breathing the cold air, and just focus on ‘nothing’ for a while (the meaning of ‘nothing’ changes during the runs; it can actually be ‘nothing’, or it can be ‘running form’, or it can be ‘general life stuff’…. mostly it’s about letting the mind wander during the slow long runs…). But a 1000th-run-celebration does need a little list: so here’s just a few of the highlights (there’s so many more…) of these 1000 runs (in semi-random order): 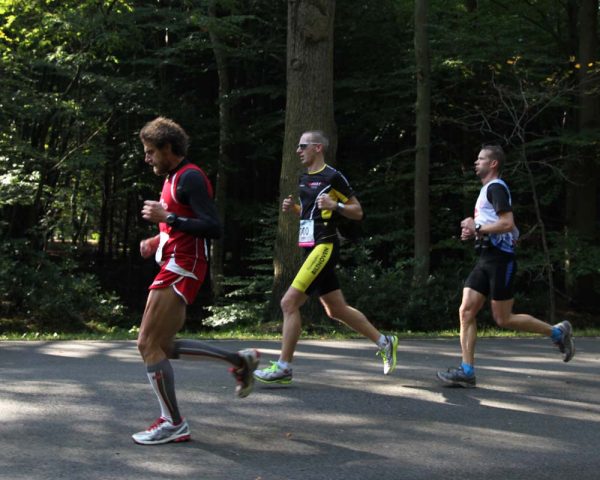 – after a ‘run-a-minute-walk-a-minute’ build up finally finishing my first ever 30 minute run thinking “I am NEVER going further than this!” (not sure what happened since…)

– I’m not really into focusing on the finish-times of a race (I think the stories behind the race, and the experiences of the event are a million times more interesting/rewarding than just that abstract number), but there’s one PB that should be part of this list: my 3’08 marathon in 2014 (but that’s mainly because I remember almost every step of that race, and the fact that I had to fight really hard to get to the finish makes this one so special!)

– coming down Snowdon during “the Double Brutal” in 2016 at sunrise, knowing there was ‘only’ 64km to go is definitely one of the big highlights! 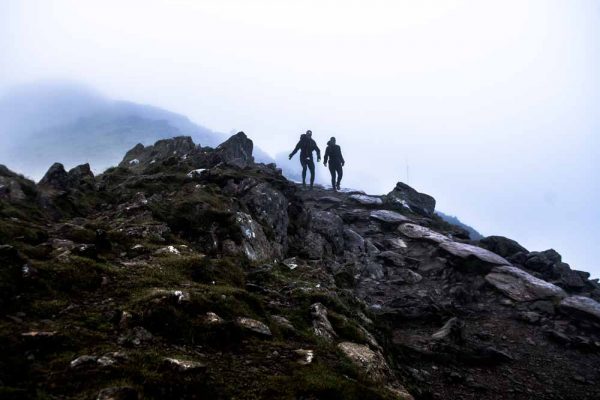 Snowdon in the early morning… (photo by Kathi Harman)

– and being on top of Snowdon in 2017 in the middle of the night, under a clear and starry night, during “the Triple Brutal” was something that will stay with me forever… (somehow that mountain/race has so many stories and memories…) (and to be honest, the ‘Snowdon’ section of that run was more a walk than a run…)

– in 2017, after about 85km into “The Oner” I was with 2 other runners, and we knew we weren’t going to make it to the next checkpoint in time. Before ‘running’ the final km’s to that checkpoint, where we would be pulled out of the race, we sat down for a few minutes to watch the moonlight shining onto the white cliffs next to the south-west coast path, and enjoy the fact that we’ve had an awesome, really hard run… Sometimes the happiest memories are from a race where you don’t even finish…

– all those runs with friends… I love running alone, but I also love to run with other people, just exploring nice new roads, enjoying the moment, and having a nice conversation about anything… (so to all who have been running with me: thank you for your company and friendship!)